A musician has shocked the world after confessing that she intends to cut off her clitoris because she gets too many orgasms every day. The controversial Ghanaian musician known as Queen Haizel revealed her plan during an interview with television host, Larry BozzIz on TV Africa’s morning show ‘VideoRyde’ .

“Very soon, I will be leaving the country for two months. I’m going to cut off my clitoris to be able to concentrate on my music career. Basically, I have issues with my… it’s very very sensitive, so, like, it keeps taking my concentration off the music,” she started. 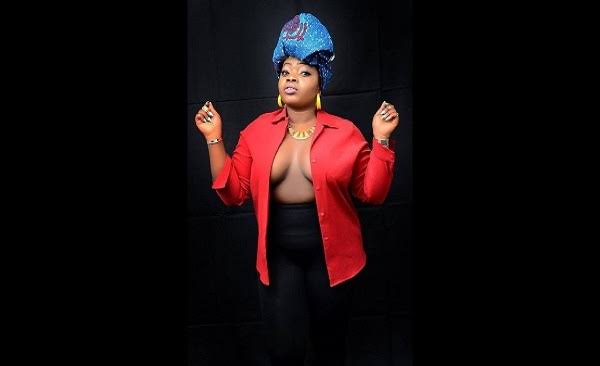 She explained that her clitoris is very sensitive which inevitably distracts her from her music. “Like, I’m hyper when it comes to… you know… this is TV, I can’t say…” After a bit of coaxing and reassurance from the TV host, she revealed the exact number of orgasms she experiences.

“I don’t know why I was created like that but I get a lot of orgasms during the day, every day. I didn’t want to count but I’m guessing it’s between 17 and 20 orgasms in a day,” she said.

Guests in stitches after UON’s student offers to be Uhuru’s ‘Kisumu-based...

DJ Evolve out of surgery as Babu Owino accused of another...

Lanes! Kabi wa Jesus gets an Audi and a billboard erected...

How to withdraw money from PayPal to M-Pesa in Kenya