Pastor Robert Burale has spilled details of his short-lived relationship with the President’s daughter.

In an interview on  Jessy Junction, the father of one, revealed he started dating as early as in his primary school years, having bagged himself a girlfriend in Class 4.

A nosy MC Jessy then asked the motivational speaker and writer to tell fans how he once dated the President’s daughter. However, not Kenya’s president. 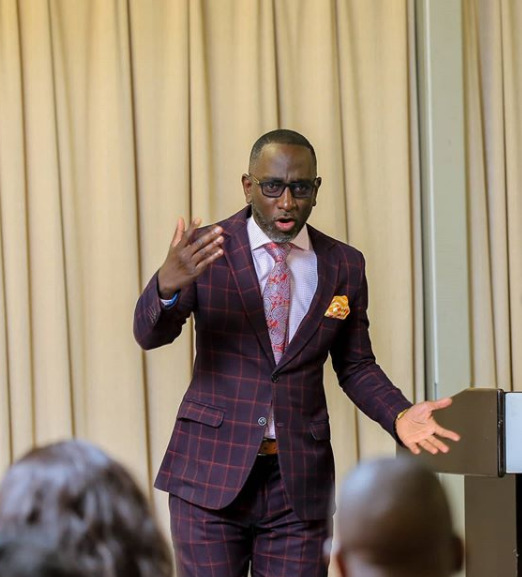 Burale purused his tertiary education in the UK and in the process, landed in the arms of one of the World’s renowned President’s daughter.

He however declined to mention names nor even hint to fans who he had a past with, in fear for his life, but that is as good as it gets.

With his dark past though, the flashy city pastor declared that never would he allow a young man to deceive his now all-grown teenage daughter all ‘in the name of love’.

His daughter, made a surprise entrance to the interview, to the utter shock of his dad. According to Lexxie, who is currently in Form 2 at the popular Nova Pioneer Girls High School, her ambition is to become an FBI agent and if that fails, then she will pursue Criminal Law.

KCSE candidates kicked out of school